Going on ten years, our annual Thanksgiving trip to birding hotspots of northeastern North Carolina provided great weather, great birds and great scenery.   Scott and I took off down Hwy 64 on Wednesday for Nags Head, making birding stops along the way.  Sheree was delayed by a sick puppy and would join us the next morning. (mouse over images for description)

It's a straight shot to OBX on Hwy 64, but there are some really awesome birding spots along the way, so it took us all day to get to Nags Head. Good birding begins east of  Tarboro. Over the past ten years, we have noticed more Tundra Swans are wintering further west, all the way to Tarboro.  We stopped off at a few small ponds along the way, then Vernon James Research Farm, notable there were 17 Bald Eagles and a White-crowned Sparrow,  and Beasley Road pond, which did not show any rarities this trip.  We spent about an hour at Futch Waterfowl Impoundments, an ever-improving hotspot. We did not have time to walk all the impoundments but we located Wood Duck, Northern Shoveler, Northern Pintail, Ring-neck Duck, Ruddy Duck, Bufflehead and American Coot, 33 bird species in all. 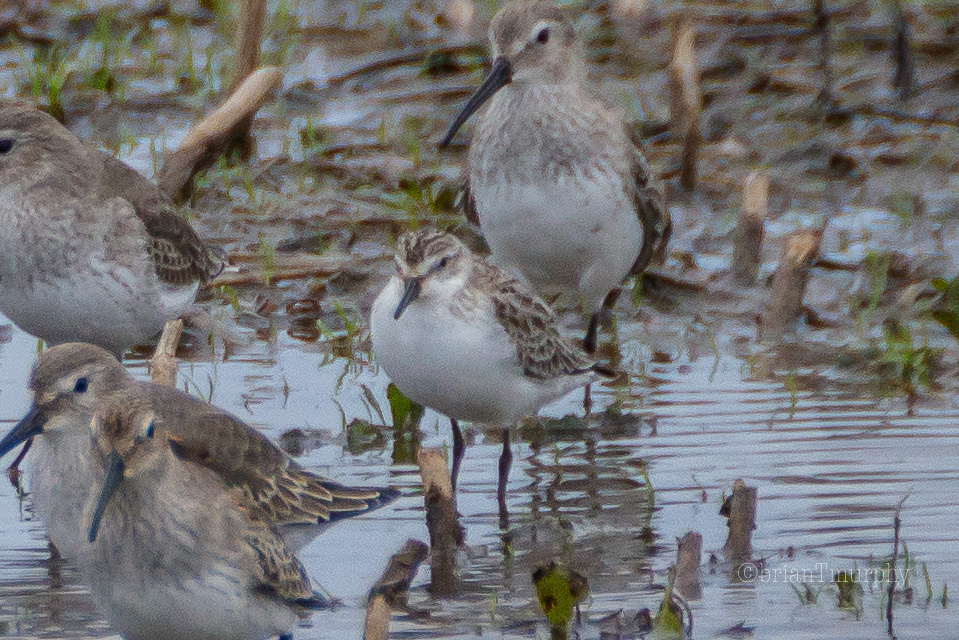 We arrived at Alligator River NWR in the afternoon. Lots of Tundra Swans, Pintails, Greater Yellowlegs. We found the Semipalmated Sandpiper on Saturday.

On Thursday morning we spent a chilly and windy 90 minutes on Jennette's Pier. Plenty of Northern Gannet, Brown Pelican. Surf and Black Scoter, hundreds of gulls, including Laughing, Ring-billed, Herring, Greater and Lesser Black Backed, and a few Red-throated Loons. 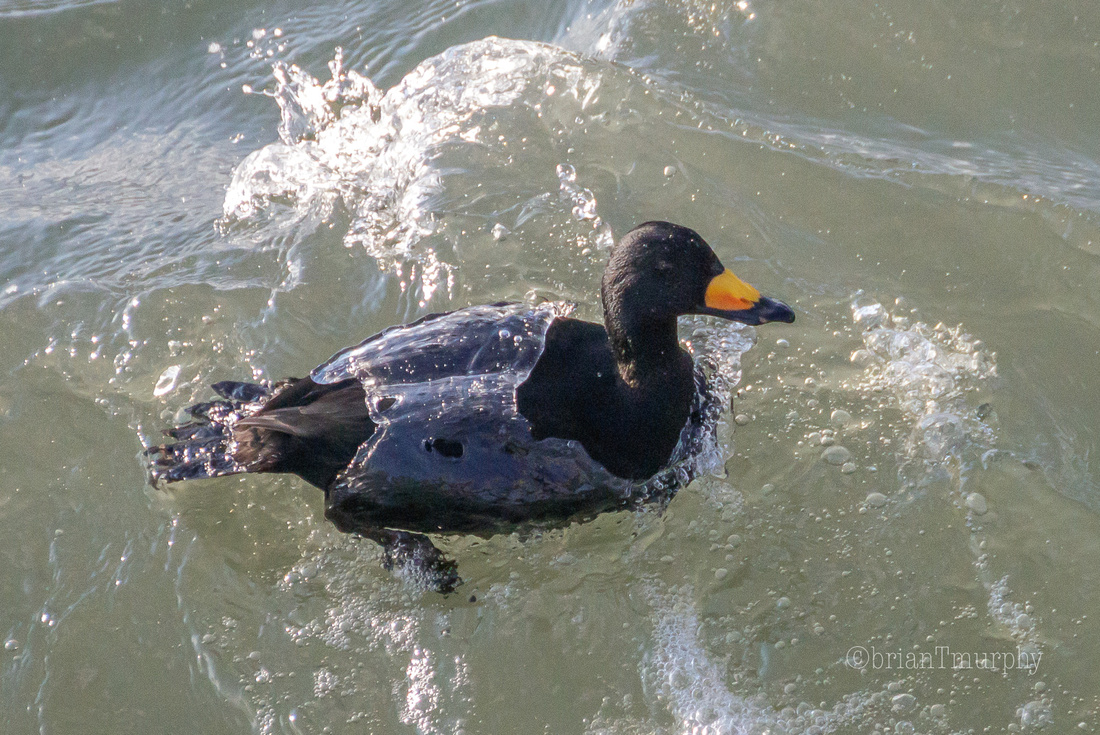 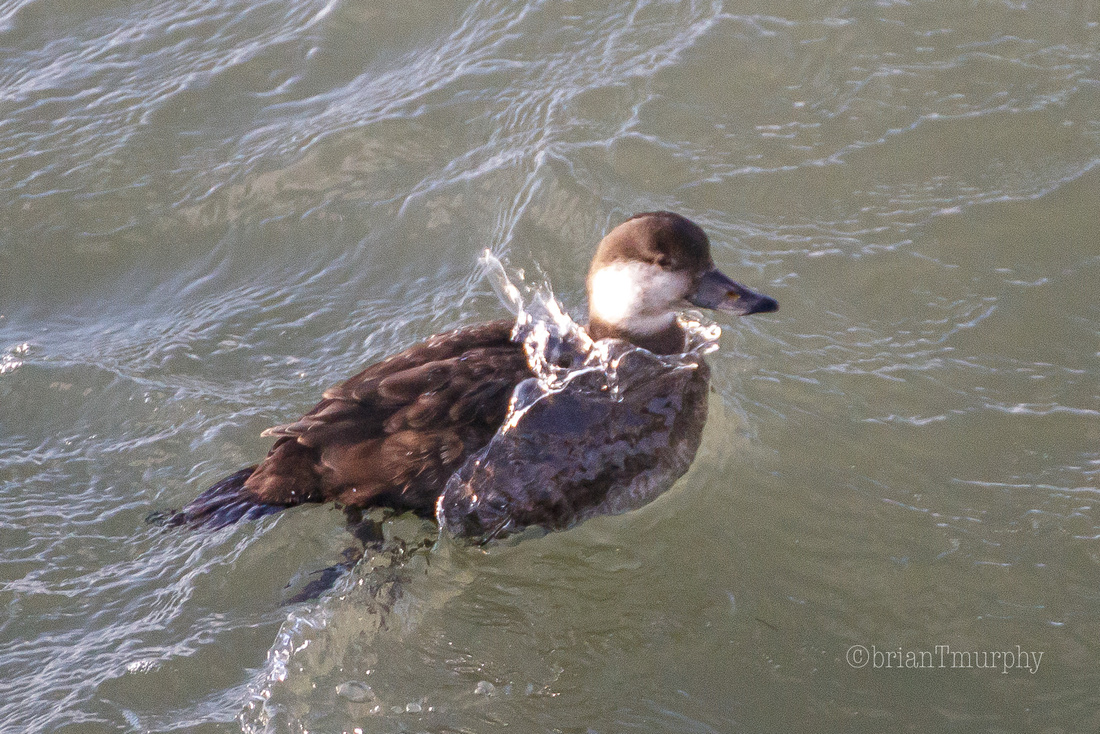 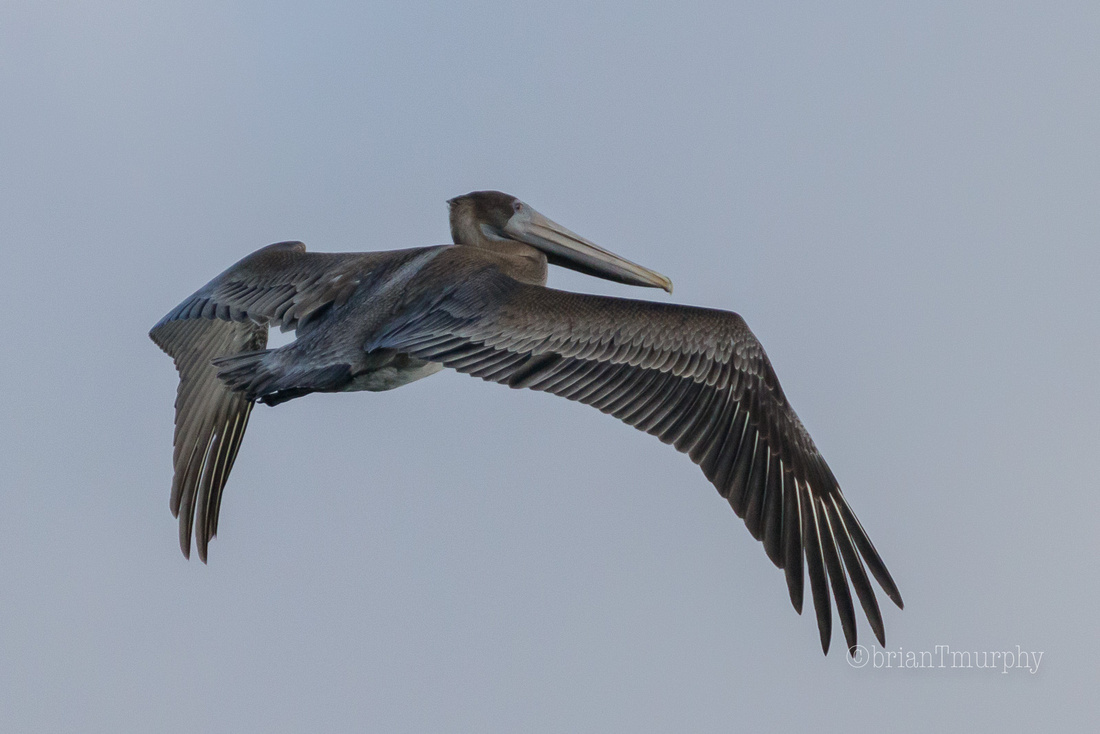 For the remainder of our trip, through Saturday morning, we birded Pea Island, Oregon Inlet, Bodie Lighthouse pond, and Alligator River multiple times, and, of course, took time out for the Thanksgiving Day buffet at Basnight's. On our second visit the next morning most of the Laughing Gulls were noticeably gone, but there was a steady stream for Northern Gannets for over an hour. 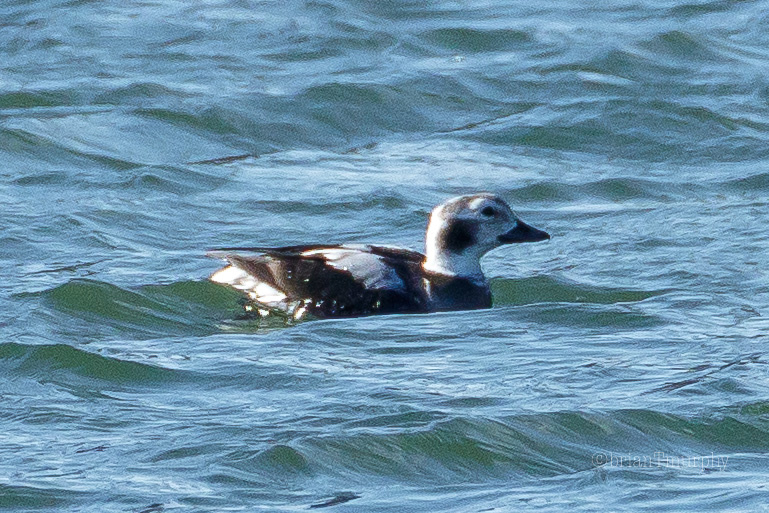 With the help of local birders (Audrey Whitlock), we located the reoccurring Long-tailed Duck near the Coast Guard station at Oregon Inlet. 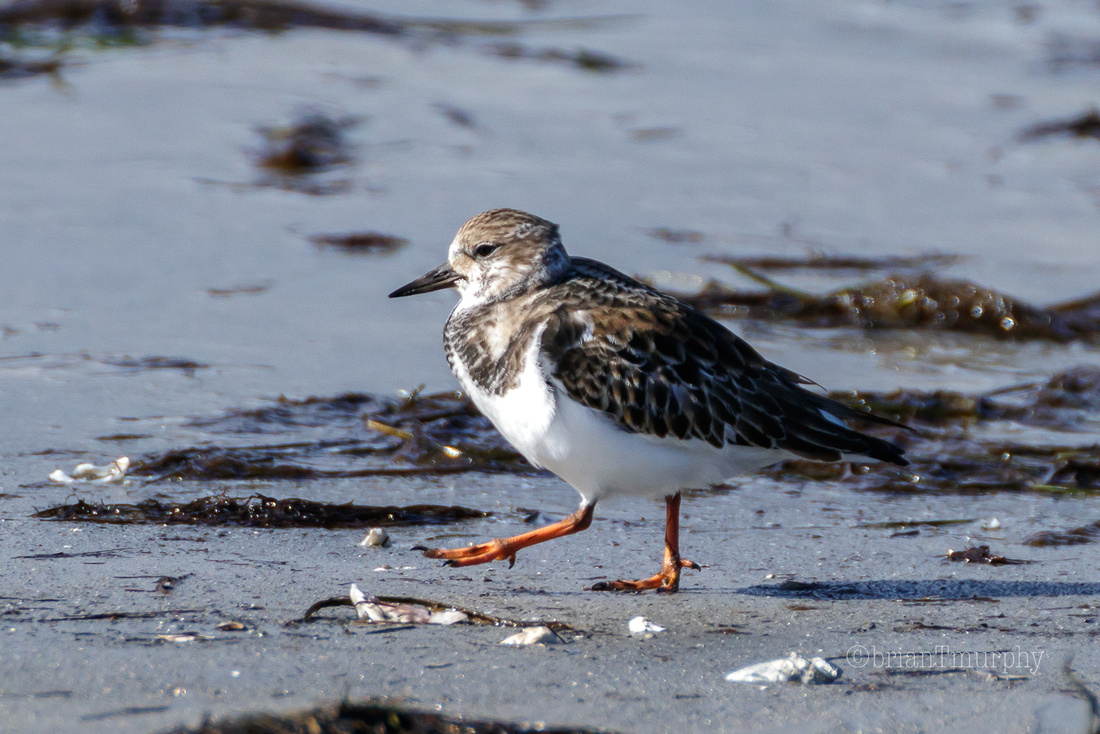 Our species total for the trip was 98, lower than normal. We usually make it down to Mattamuskeet where we might have added a few more. Also, this year Thanksgiving was early, some wintering birds were still scarce. We had NO Snow Geese. 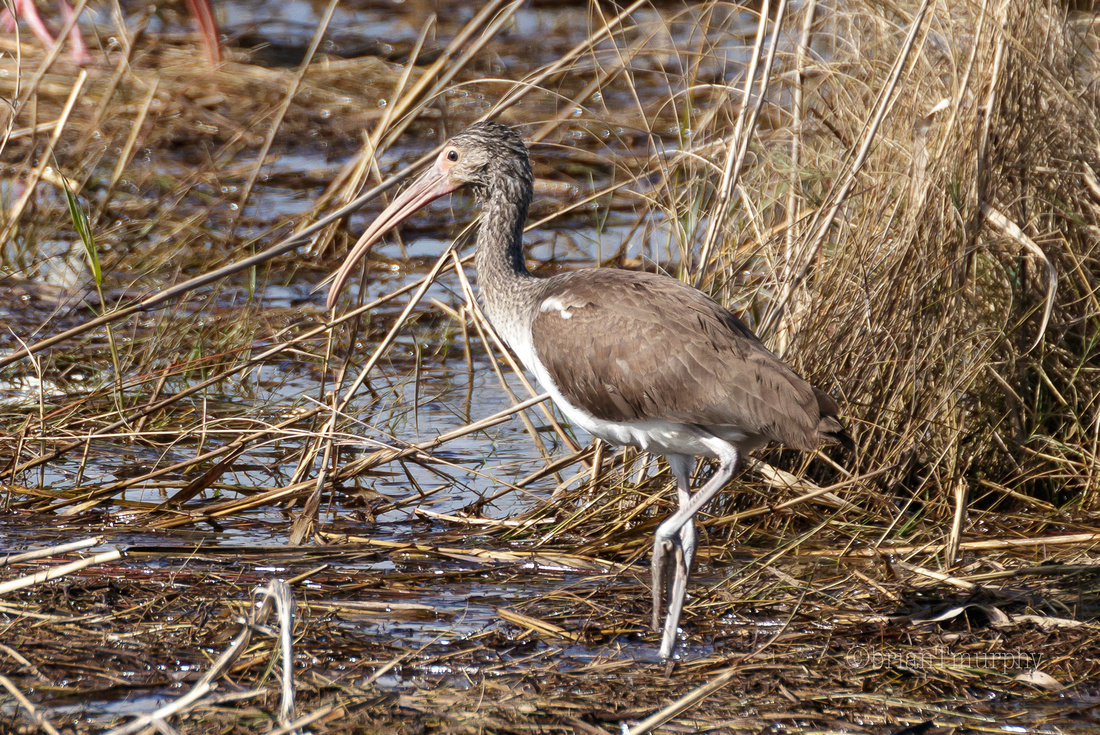 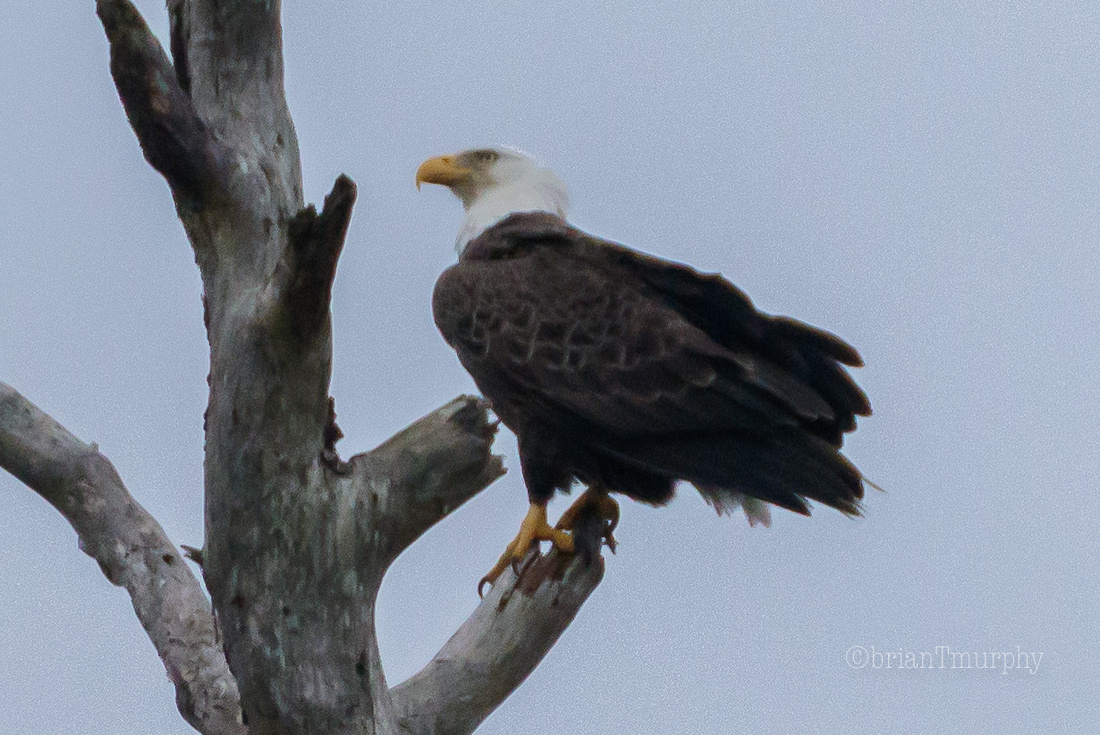 SLIDESHOW - All the Images Fit to Post
(on a desktop, mouse over images to view species ID) 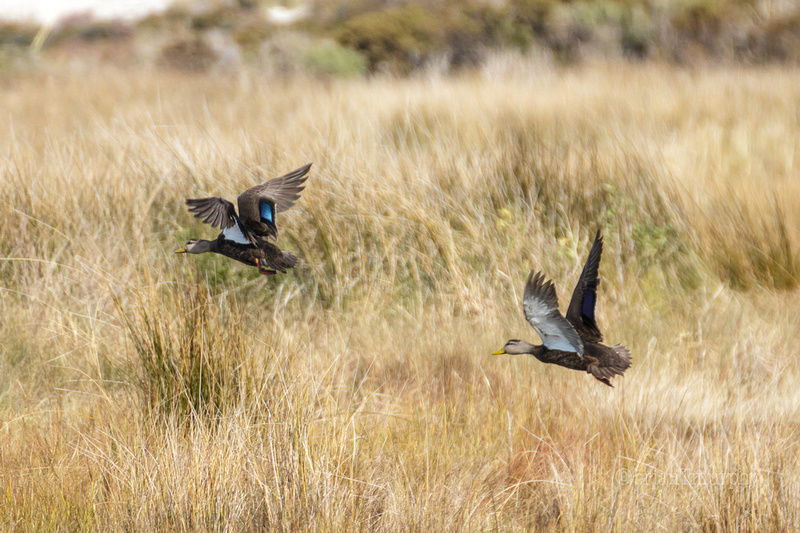